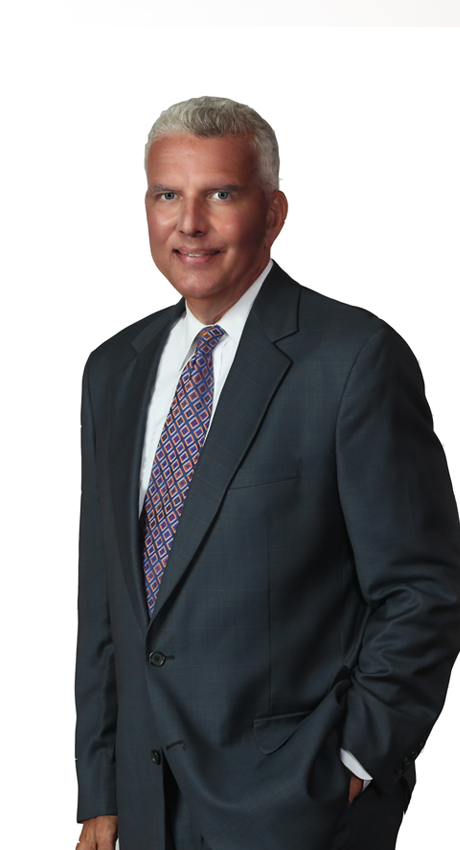 Steven Adams is a Partner in the Firm's Insurance and Reinsurance Services Group.

Prior to joining Coughlin Midlige & Garland, Steve was a Vice President/Senior Coverage Attorney in AIG’s Global Coverage Group where he analyzed coverage nationwide for large commercial and casualty losses, and represented the AIG Member Insurers in coverage declaratory judgment actions.

Upon graduation from the University of Michigan Law School, Steve became associated with a Wall Street firm where he practiced in the litigation department. In 1983, Steve moved to a boutique law firm that specialized in insurance coverage litigation. He became a Member of this Professional Corporation in 1990, and remained with that firm until 2010, when he joined AIG.

Presenter, “Mediation, Arbitration, Litigation – The Reasons For and Against Each One,” 1st Annual International Commutation and Reinsurance Recoveries Symposium (1997)