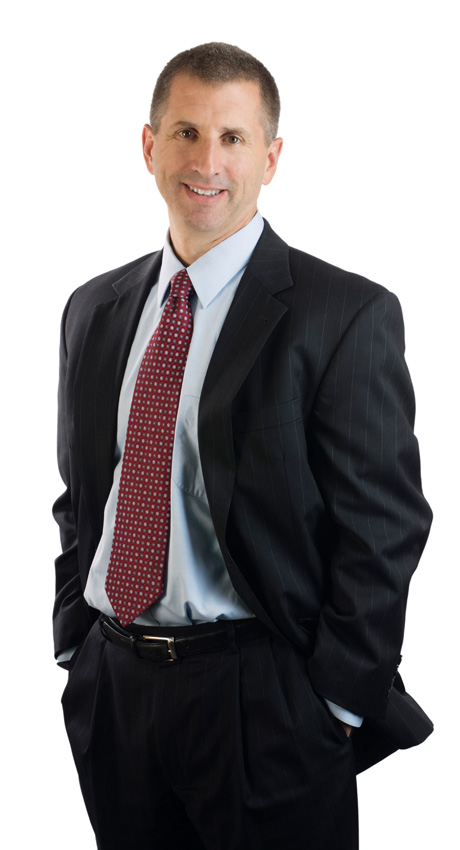 Adam Smith is a Partner and Co-Practice Group Leader in the Firm's Insurance and Reinsurance Services Group.

Mr. Smith concentrates his practice in the areas of insurance and reinsurance coverage litigation, litigating complex insurance coverage disputes on behalf of insurers and reinsurers in jurisdictions across the nation at the trial and appellate level. He has litigated matters and counseled clients with respect to a wide variety of claims concerning comprehensive general liability, professional liability, directors and officers, employment practices liability, errors and omissions, medical , lines property insurance policies.

Adam has utilized his extensive insurance experience to identify early opportunities for favorable settlements for his clients. When settlement is not preferred or possible, Adam has litigated coverage disputes on behalf of his clients against some of the largest Fortune 500 companies in the manufacturing, financial institution chemical industries. Adam also has experience with commercial disputes. His clients have relied upon his expertise to resolve construction, employment partnership dissolution disputes.

Prior to joining Coughlin Midlige & Garland in March 2005, Adam was a Partner at a well-established international law firm where he concentrated his practice in the areas of insurance coverage litigation, product liability and professional malpractice.

Adam is a frequent speaker at events organized by the American Bar Association, the CPCU Society and other organizations.

Speaker, "'What Did They Know and When Did They Know It?' The Labyrinth of Issues Arising From Prior Acts and Knowledge Under Claims Made Policies," Coughlin Midlige & Garland LLP’s CLE Seminar on Emerging Issues in Insurance Coverage (October 22, 2019)

Speaker, "When does a 'claim' 'relate back' under claims made policies?,” Coughlin Midlige & Garland LLP’s Seminar on Emerging Issues in Insurance Coverage (May 10, 2018)

Co-Author, "Scope of Coverage," ABA's The Handbook on Additional Insureds (2012)