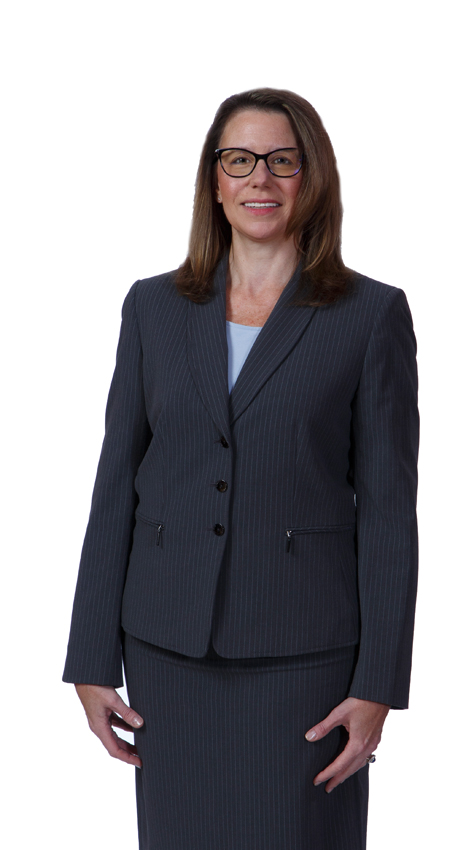 Tanya Mascarich is Of Counsel in the Firm’s Insurance and Reinsurance Services and Commercial Litigation Groups.

Tanya’s practice focuses on litigating commercial disputes involving insurers, corporations, small businesses, and individuals in New York, New Jersey, and other State and Federal Courts.  She has argued appeals before the New Jersey’s Appellate Division and Supreme Court.  She has extensive experience representing insurers in complex commercial coverage matters arising out of environmental pollution, mass torts such as asbestos and talcum powder claims, business losses, and life and disability claims under ERISA.  A seasoned litigator, she has additional experience in actions involving business contracts, employment relationships, and commercial real estate.

Tanya was involved in the following matters with reported decisions:

Recognized in The Best Lawyers in America for Insurance Law (2017-2022).  Their selection methodology is available here.  No aspect of this advertisement has been approved by the Supreme Court of New Jersey.)

Named a New Jersey Super Lawyer (2017-2018) and a Super Lawyers "Rising Star - New Jersey" for Insurance Coverage (2010-2011), (This list is published by Super Lawyers.  Their selection methodology is available here.  No aspect of this advertisement has been approved by the Supreme Court of New Jersey.)