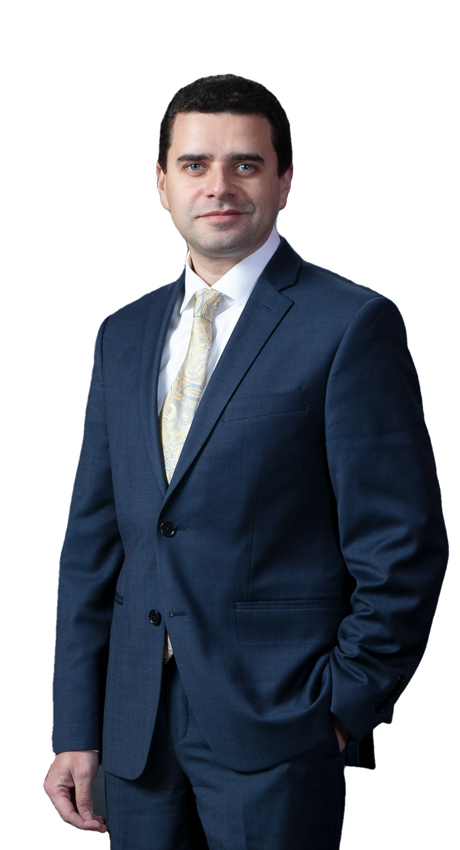 Sergio D. Simoes is Of Counsel in the Firm’s Commercial Litigation and Insurance and Reinsurance Services Groups.

Sergio concentrates his practice on complex civil business litigation and dispute resolution for corporations, small businesses and individuals.  He has served as outside business counsel to clients engaged in commercial real estate investment and management.  He has significant experience representing insurers in commercial coverage matters arising out of construction defects and negligence claims.  He has argued appeals before the New Jersey Appellate Division and has defended cases throughout New Jersey, New York and Pennsylvania.  Prior to joining the firm, Sergio was an associate and later a partner at the law firm of Lindabury, McCormick, Estabrook & Cooper, P.C., in Westfield, New Jersey for fourteen years, specializing in general litigation and product liability defense.

Sergio received his Juris Doctor degree from Albany Law School in 2006 and graduated with highest honors from Seton Hall University in 2003 with a Bachelor of Arts degree.  Fluent in Portuguese, in 2004, Sergio earned a Certificate in European Union Law at the Universidade Católica Portuguesa in Lisbon, Portugal.

He has served as an alternate member of the Planning Board of his hometown of Garwood, New Jersey.

Super Lawyers©, Rising Star – Civil Litigation Defense (2010-2013) (This award is conferred by Thomson Reuters. A description of the selection methodology can be found here.  No aspect of this advertisement has been approved by the Supreme Court of New Jersey.)