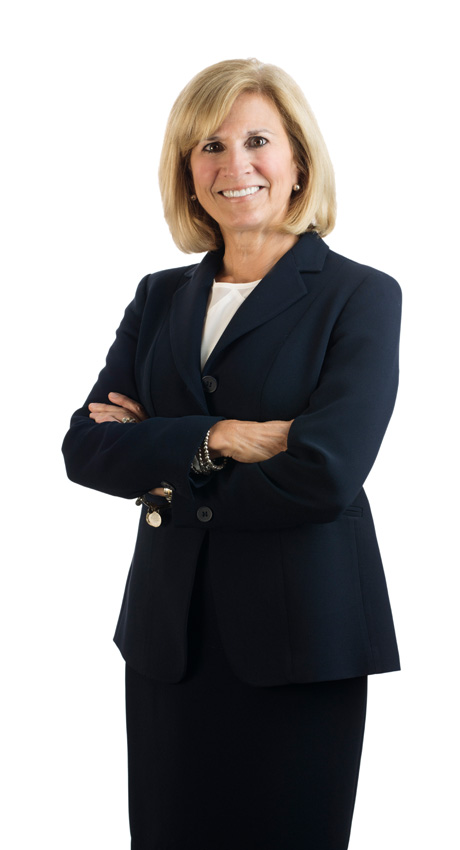 Lorraine Armenti is a Partner and Co-Practice Group Leader in the Firm's Insurance and Reinsurance Services Group.

Lorraine's practice focuses on the representation of domestic insurers in complex insurance coverage matters with an emphasis on insurance coverage issues from sexual molestation claims at schools and non-profit organizations. Her practice also focuses on long tail claims, including asbestos and pollution claims. Most recently, Lorraine completed a nine day bench trial in NY where she obtained a favorable ruling under a claims made environmental policy, precluding over a million dollars of coverage to the insured.

Prior to joining Coughlin Midlige & Garland as a Partner upon its inception in March 2004, Lorraine was a Partner at the firm of McElroy, Deutsch & Mulvaney, where her practice concentrated in the management of complex coverage litigation across the United States, and she served as national counsel for a large, domestic insurance company. While at McElroy, Deutsch & Mulvaney, Lorraine opened the firm’s Colorado office, where she continued to litigate complex insurance coverage matters in the western region of the United States while managing the Colorado office.

Lorraine has represented insurers in coverage matters involving sexual molestation, underlying environmental, asbestos, product recall, and toxic tort issues. She has been involved in trials and mediations on coverage issues throughout the United States.

Speaker, "Allocation of long tail insurance claims after Viking Pump and Keyspan,” Coughlin Midlige & Garland LLP’s Seminar on Long Tail Allocation and the Strategic Use of Reservation of Rights Letters (May 31, 2018)

Speaker, "The Ins, Outs and Unpredictability of the Attorney-Client Privilege and Work Product Doctrine in the Claim Handling Process," The India House (November 19, 2015)

Super Lawyers, Insurance Coverage (2012, 2020-2021), (This list is published by Super Lawyers.  Their selection methodology is available here.  No aspect of this advertisement has been approved by the Supreme Court of New Jersey.)