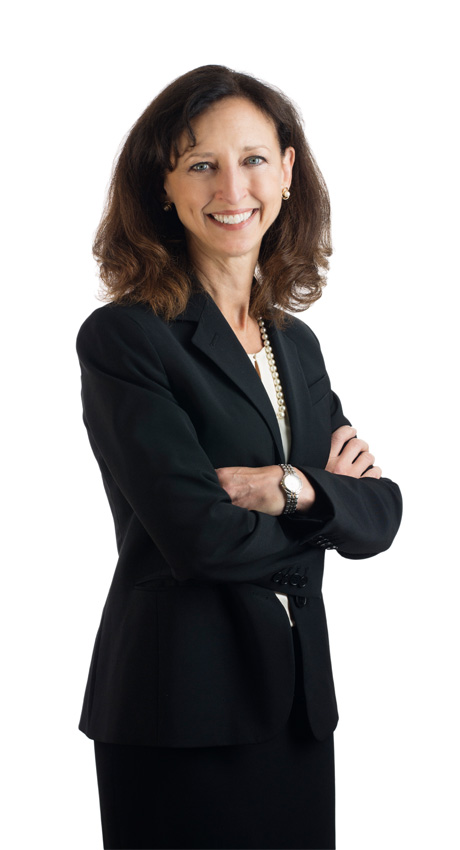 Karen Moriarty is a Partner in the Firm's Insurance and Reinsurance Services Group.

For several years, Karen was associated with the firm of Wilson, Elser, Moskowitz, Edelman & Dicker where she specialized in products liability, professional liability and medical malpractice litigation. Thereafter, she served as in-house claims counsel with a New Jersey based property and casualty insurer concentrating in the areas of environmental, toxic tort, products liability and bad faith litigation. She joined Coughlin Midlige & Garland LLP at its inception in March 2004.

Presenter, “What You Need To Know About Additional Insured Coverage,” New Jersey (2014)

Presenter, "What You Need to Know to Procure Proper Additional Insured Coverage to the Insured to Avoid an E&O Claim," New Jersey (2013)

Listed in Best Lawyers in America©, Insurance Law (2021), (This list is published by Best Lawyers.  Their selection methodology is available here.  No aspect of this advertisement has been approved by the Supreme Court of New Jersey.)